Does healthy longevity matter to you?

If you could find a way to naturally stop the decline of your bone mass (which begins in the late 30s early 40s), your muscle strength (which also begins to decline around the same time) and anabolic hormones like HGH (human growth hormone) and testosterone so you could function better with more energy, sleep, strength, bone health and mobility for a longer healthier life would you like to know how?

If you do then keep reading:

What is Age With Power?

It includes a combination of high-end exercise equipment and PEMF at a cost more you can afford.

PEMF (pulsed electromagnetic field therapy) from Pulse Centers XL Pro model. This is the only solid state machine of its kind where you can vary both the intensity and frequency of the pulses generated. PEMF increases the voltage across cell membranes, which aids the cell in its function. PEMF helps decrease chronic pain, improve circulation, decrease inflammation, and speed bone formation, It’s been cleared by the FDA for use in non-union fractures, cervical spine fusion post surgical recovery, and depression unresponsive to medication. Like you charge your cell phone, we use PEMF to charge your cells to improve cellular function and repair. We use it either whole body or in targeted treatments of a specific body area. 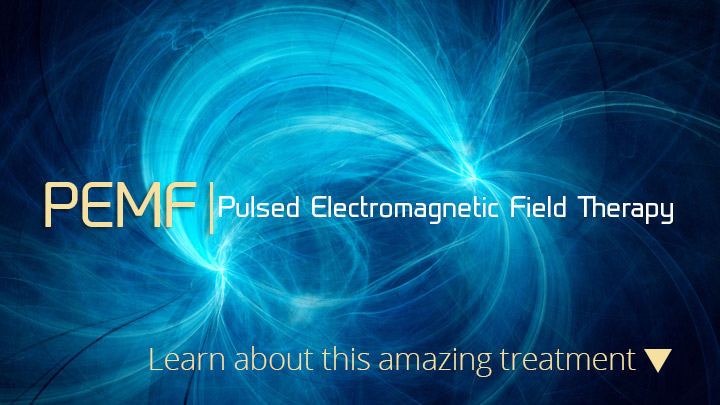 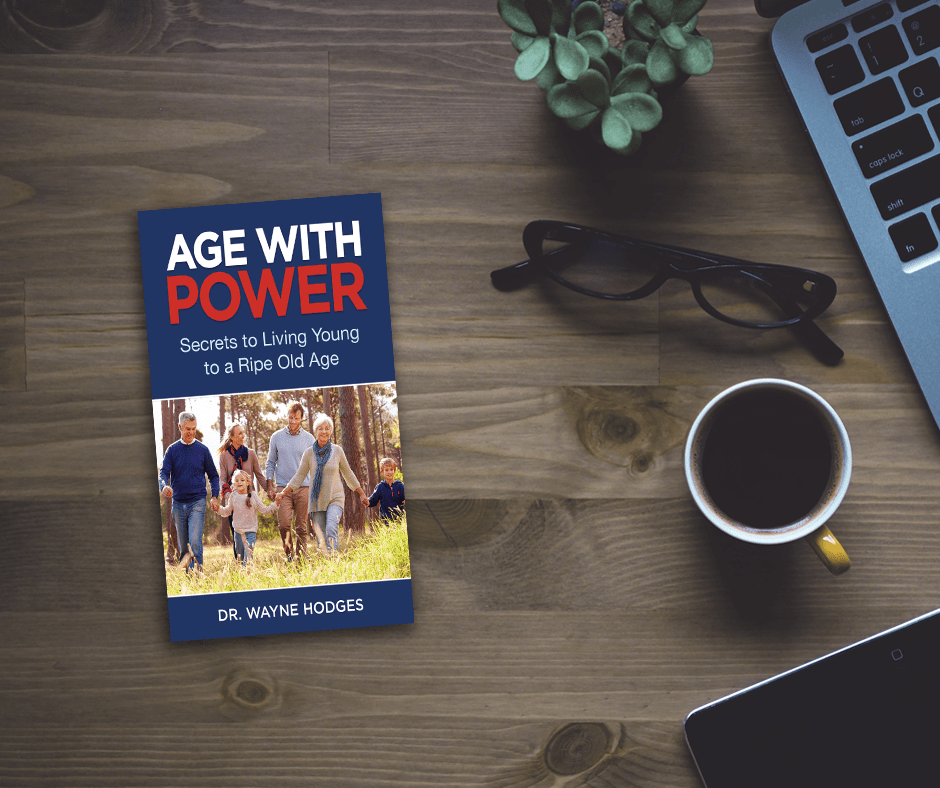 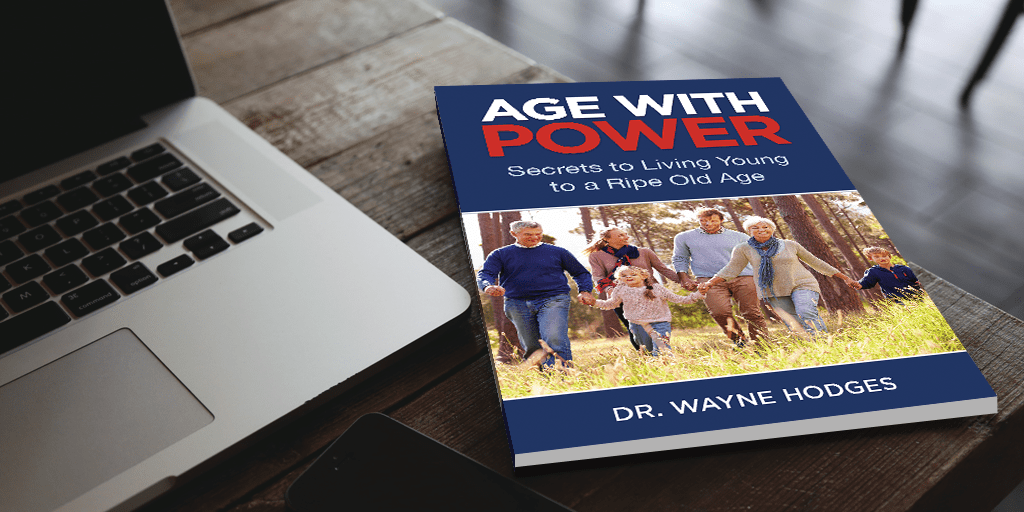 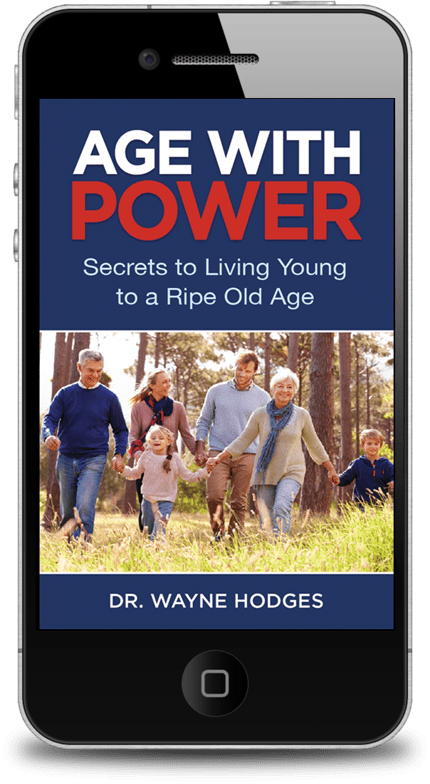 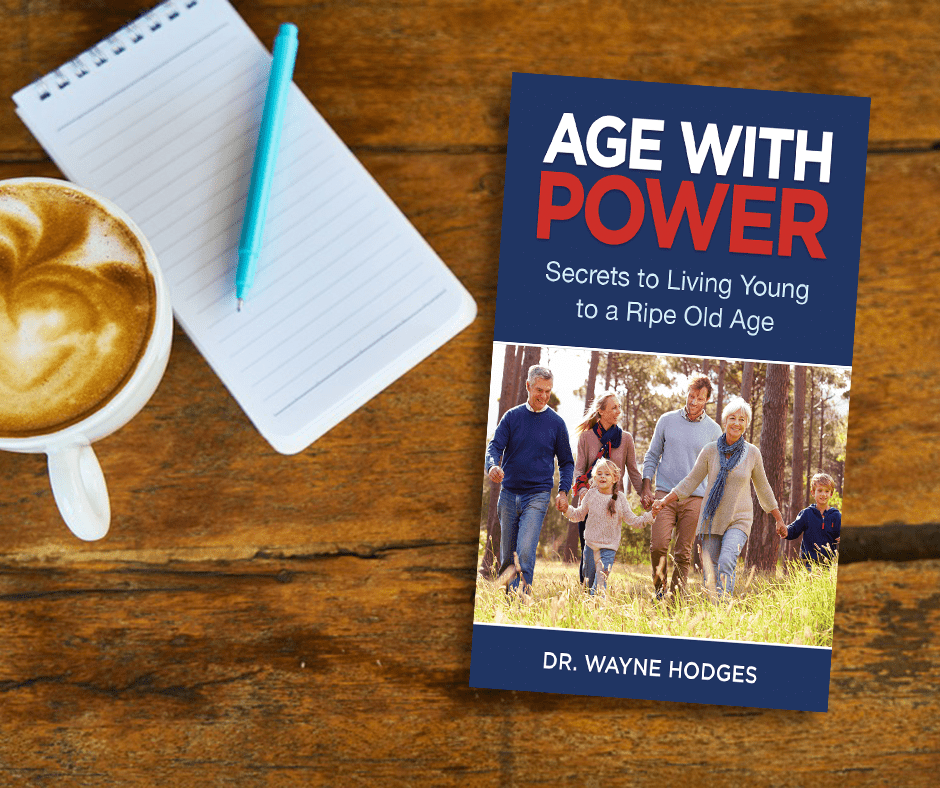 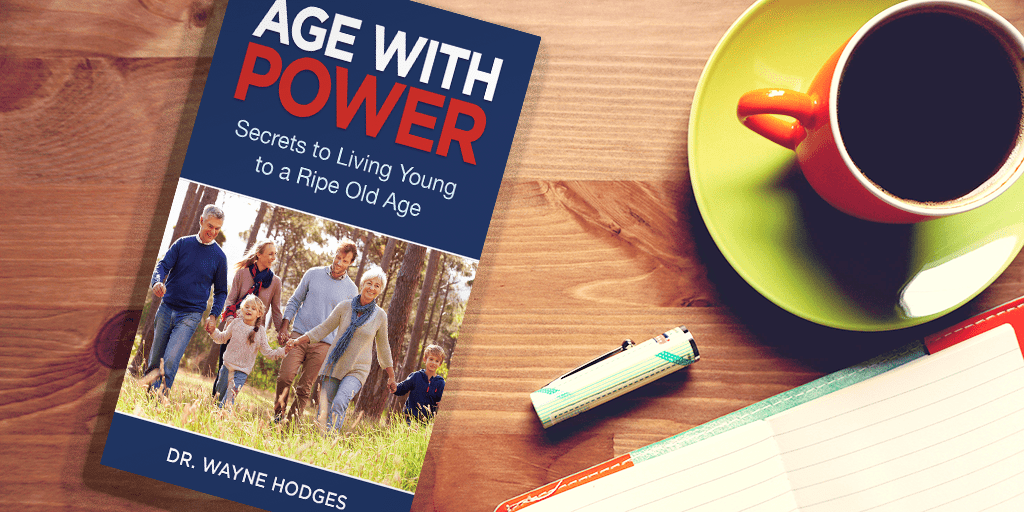 Power Plates
The Ferrari of whole body vibration. These platforms vibrate two to four mm in three different planes. Front to back, side to side, and up and down. This maximizes the effect of vibration, which is threefold. First muscle must react to each vibration, for example if the PP (Power Plate) is vibrating at 40hz and it runs 30 seconds, that muscle fibers will contract 1200 times because of the vibratory reflex. Second, when exercising a muscle you generally use about 40 percent of the muscle, under vibration you use 95 percent of it. You get more muscle activity in less time. Better strength, and stretch under vibration. Third, you can turn on muscles chronically inhibited by long-term pain. With pain, your nervous system stops muscles from firing and over a long time they can be chronically turned off, causing atrophy and weakness which then leaves joints more vulnerable to damage. Vibration decreases the inhibition and turns the muscles on again. This aids in recovery, and improves balance and coordination.

bioDensity
From Performance Health Systems is described as non-medical exercise device that allows you to create maximum force during four different exercises to stimulate bone growth, and strengthen muscles. These four exercises are performed in optimal posture with the client creating all the force, (which makes it very safe), over a five-second period. That’s 20 seconds of exercise per week to build bone and muscle strength. The machine records the amount of force generated and it can be compared week to week to check progress. This force that’s generated makes the body respond because bone, like any other tissue in the body responds to the forces generated and produces more bone, and the muscle builds more myofibrils which increases the strength of the muscles. With over 200,000 pieces of data on participants they averaged a 73 percent increase in strength in a once-a-week program in one year. It was over 141 percent after two years, over 200 percent in year three, and almost 400 percent in year four.

reACT
Stands for rapid eccentric anaerobic core trainer. It was originally designed for the US Olympic ski team. It basically works your leg muscles while they are getting longer, what we call eccentric exercise. Most weight systems are concentric, which means the muscle is shortening during exercise, i.e. a bicep curl. The two ends of the biceps are getting closer. reACT works the opposite. It puts stress on the muscle while it gets longer, which builds muscle a lot faster than concentric. There is no impact either, which minimizes joint stress while building leg muscles. It improves balance and coordination, improves the ability to absorb force when your foot lands during walking or running. It helps to decrease fall risk and improves the ability to handle uneven surfaces and going up and down stairs.

Vasper Exercise System
Maximizes the brain and body response by combining HIIT (high intensity interval training) with cooling and compression. The first users were US Special Forces and NASA. It is now being used by the Texas Rangers Major League Baseball team, San Jose Sharks National Hockey League team and advanced health centers around the country. In 21 minutes of exercise, the combination of interval training, with cooling and mild compression of the arms and legs makes your brain think you’ve been strenuously exercising like climbing a mountain, and doing heavy crossfit for two and a half hours. The response created causes the hormone system to create additional growth hormone, and testosterone, which we lose 14 percent per decade as adults, and lowers stress hormones (which are catabolic) like cortisol. This will help build muscle, decrease inflammation and help people control blood sugar as well as improve sleep.

Inbody 770
This is the top of the line most accurate Bioimpedance machine in the world today. It has been shown to be as reliable as Dexa scan when compared side by side. It is used at the Mayo Clinic, the Cleveland Clinic, and many professional sports teams to track their athletes body composition and recovery from injury. This tool allows us to measure muscle, fat, water (both intracellular and extracellular water) and individually in each arm, leg and trunk. We can also track phase angle (an overall measurement of cell health), BMR, reactance and resistance. It allows us to periodically measure a client’s progress (or lack thereof) through their customized program to make sure we maintain or build muscle while decreasing visceral (trunk) fat and their water balance. This way we can know they are getting healthier.

That’s almost $1300/month. It's no wonder only the rich and famous, as well as professional sports teams, and NASA and military elite have been able to benefit from this advanced technology that can improve health and longevity in shorter periods of time.

In our Age With Power program we have combined all these technologies under one roof for a low introductory fee. Call our office for details. There are only a limited number of these packages available that include your customized program. Your customized program with up to two one-hour PEMF sessions per week, two Vasper sessions, weekly bioDensity strength training, reACT, Power Plate and monthly Inbody 770 testing as well.

We believe we can safely transform the health of our community while saving them time to do the things they want to do instead of spending hours and hours in the gym where there is greater potential for injury. That’s a $1093 savings per month to use some of the latest health restoring technology in the world.

The only systems out there close to this is Osteostrong. This form of care (treating yourself before bone and muscle loss cause declines in your quality of life) is becoming widespread.

With over 200,000 pieces of data on participants, they averaged a 73 percent increase in strength in a once-a-week program in one year. It was over 141 percent after two years, over 200 percent in year three, and almost 400 percent in year four.

We have no sign up fee, all equipment up to two times a week, and up to three PEMF sessions per week. No hydromassage with us.

You can give yourself four months as a transformational period in our system, combined with good food and water, which we can coach you on, then see how much energy you have, how much better you sleep, and how much better you move. Then decide what you want to do going forward.

There are no long term commitments, or contracts.

Still not sure, call for a one-free week trial in our AWP facility, use the equipment, kick the tires and decide for yourself. It’s easy, safe and effective.