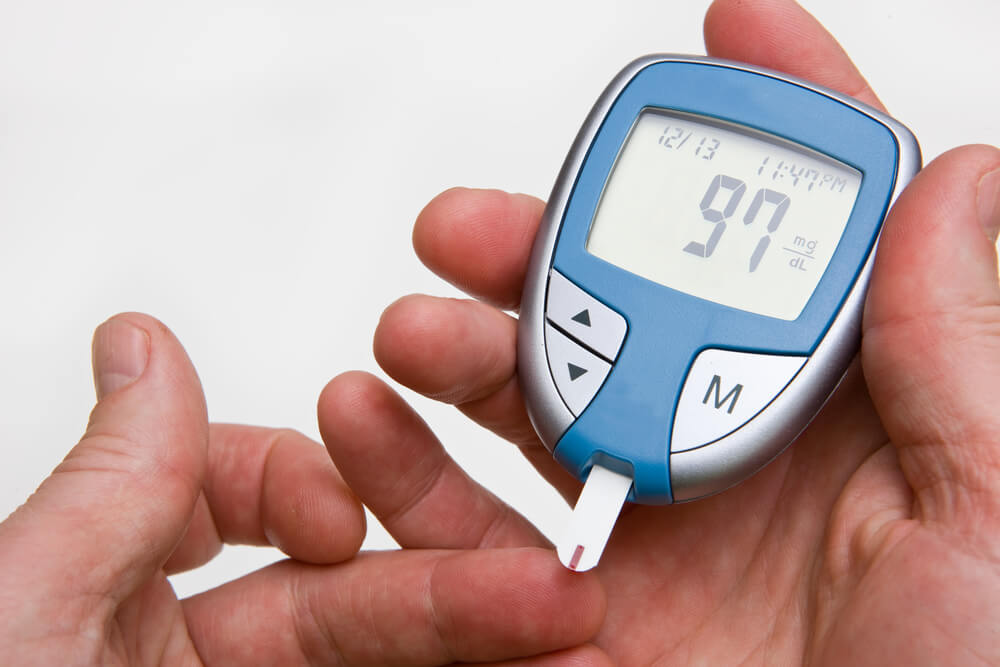 Chiropractic care can be used as a extra treatment for diabetes because of the interconnection between the two. The pancreas is connected to nerves of the upper and middle back. The pancreas produces insulin so if there are misalignments on those upper and middle back nerves then it will have a hard time producing it, causing an increase in blood pressure levels and affect the digestive system.