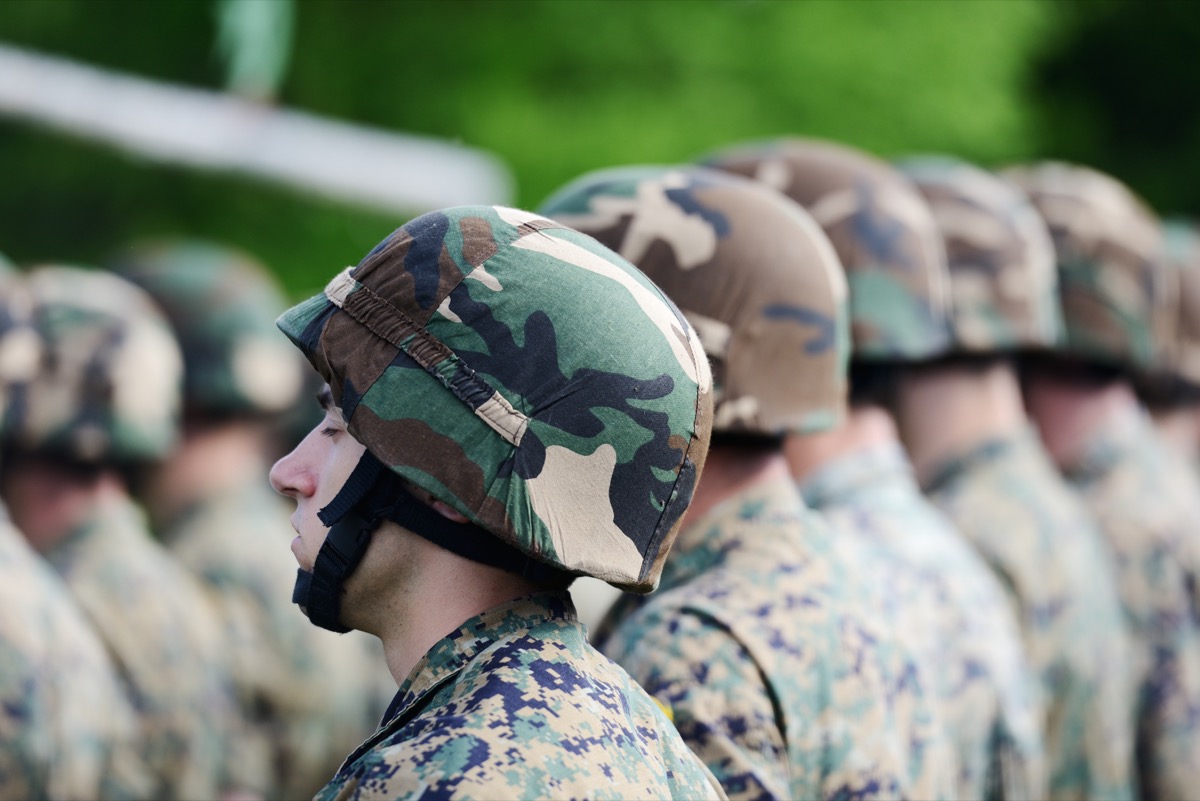 The Defense Health Agency (DHA) is now in its final decision making for the new healthcare programs that they will cover to serve the members of Tricare. The good news about this is the possible inclusion of chiropractic and acupuncture. The final news is set to be unveiled in the coming months.
Tricare is the healthcare insurance that governs the US military and retirees, as well as their dependents. The updated program with new coverages, when duly approved, will be implemented in the early part of 2020. This will cover the mentioned people by 54 hospitals and 377 clinics. However, it will not be extended to other family members at first.
The decision to include this in Tricare coverage is because of the following:

The process of finalizing this new coverage is now on its comment period. They decided that the new coverage will be limited to certain types of pain only. This will also include acupuncture for oncologic related nausea.