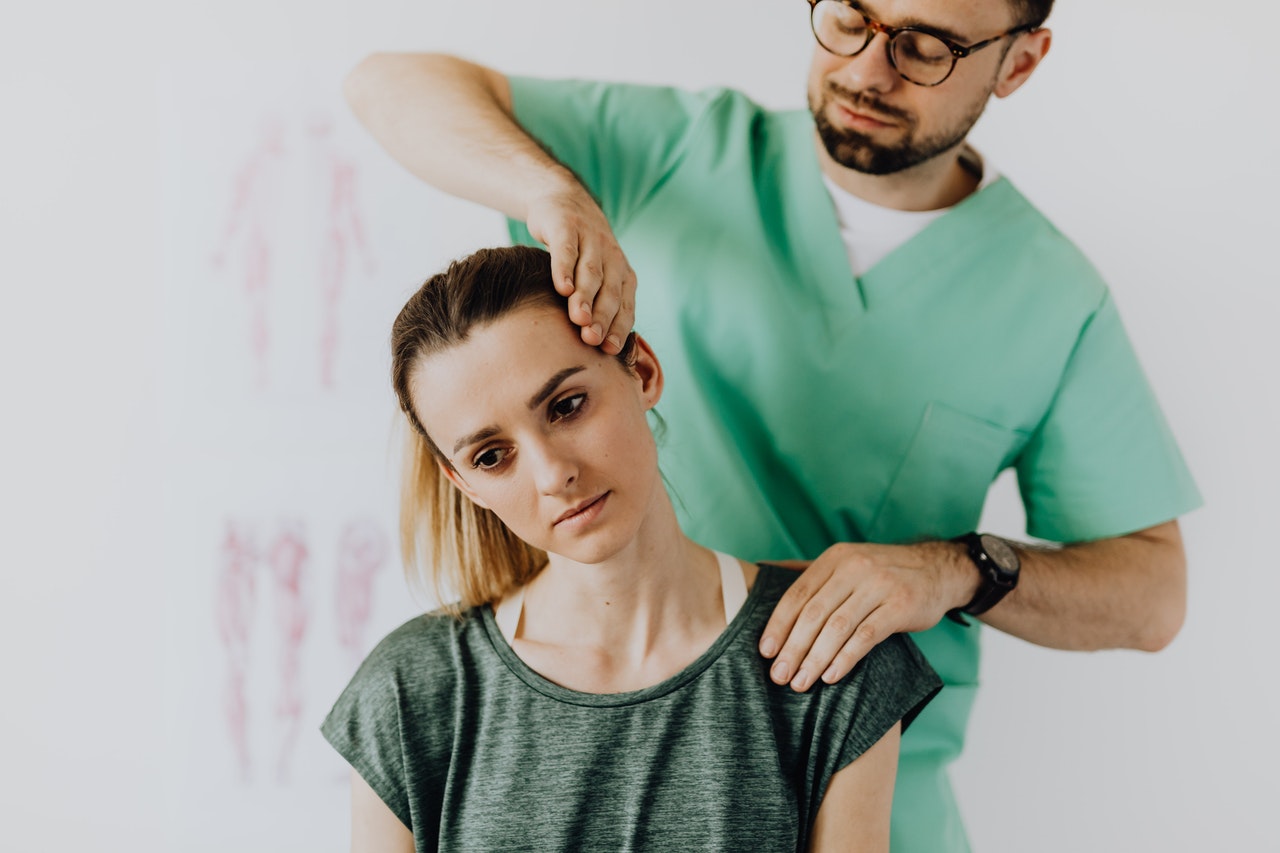 Can a Chiropractor Help with Sinus Issues?

Sinuses are the hollow cavities in the skull lined with soft tissue called the mucosa. They have a thin layer of mucus that moisturizes the inside of the nose. This mucus then shields the nose from dust, dirt, microbes, and other pollutants. Healthy sinuses humidify and filter the air we breathe in which ensures that the kidneys, lungs, and blood stay safe from toxin invasion. The presence of toxins in these two organs can lead to infections, such as a sinus infection. These are the functions sinuses perform under normal conditions. 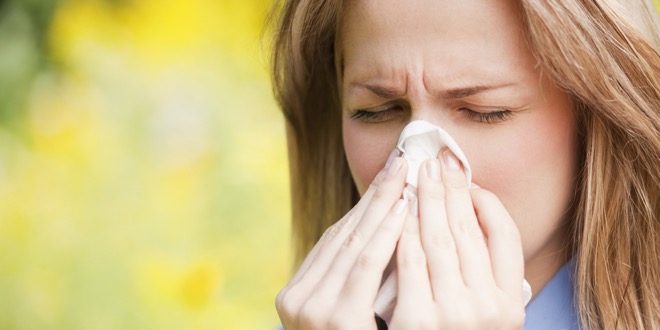 Allergies are a common problem. In California, allergy season starts as early as February and it can take a toll on the nasal passages. Allergic rhinitis, sometimes referred to as hay fever, in effect approximately 50,000,000 people in the United States alone. The symptoms include such things as stuffy nose, runny nose, sneezing, as well as itchy and watery eyes.
It can be difficult to focus on anything other than your allergies when you are suffering from them. You may even have to miss out on work or social functions because the allergy symptoms cause such a problem.
When you have back pain, you go to the chiropractor. Did you know that you can also go to the chiropractor during allergy season?