The Homeopathic Way of Fighting Through Allergy Season 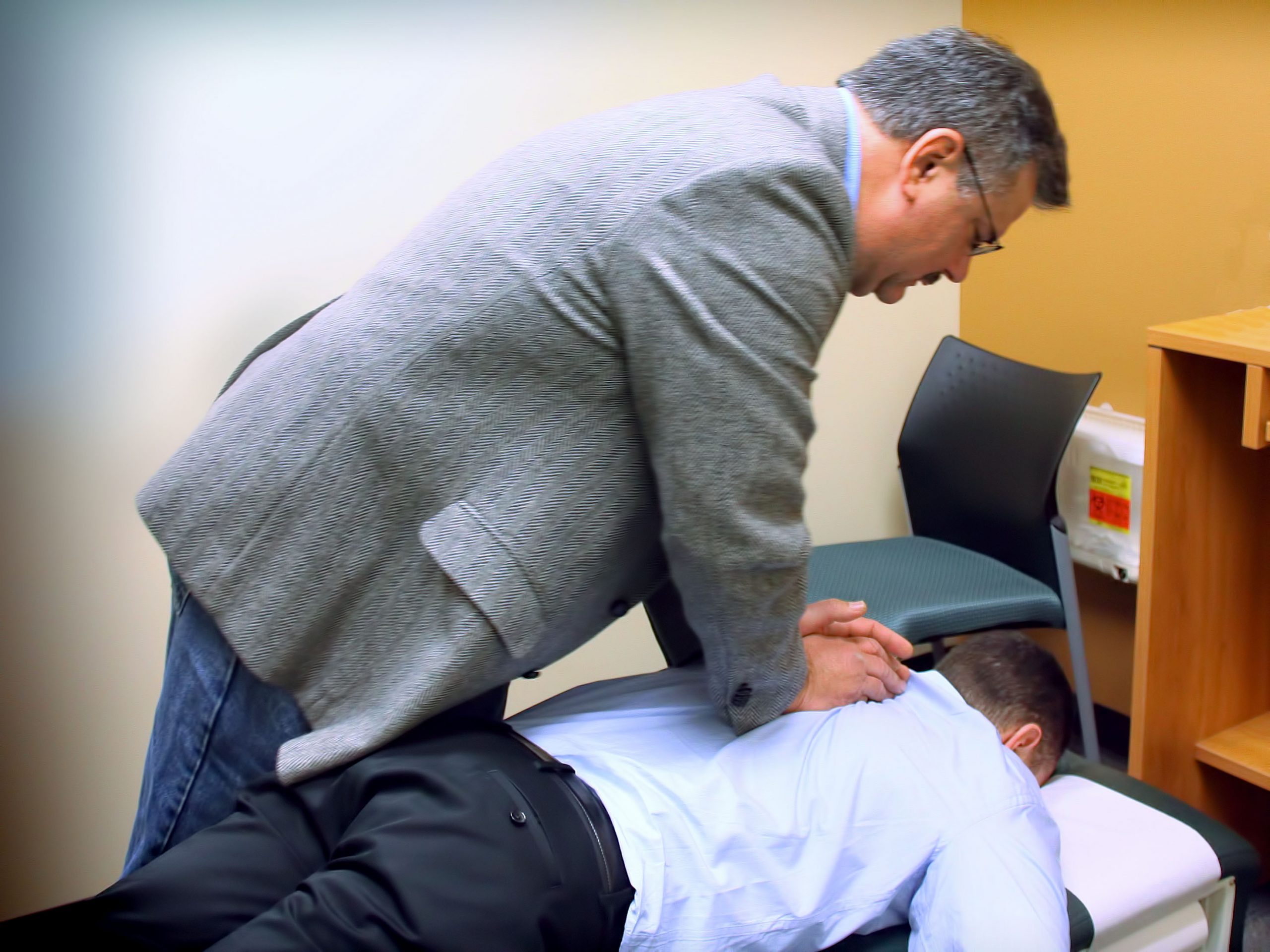 During spring, everyone seems to be sneezing their way through the season. This is because allergies are at their highest. Pollen counts are up, and this leads to a variety of allergies – and everyone deals with them differently. Some people sneeze and have watery eyes, while other people are wheezing and reaching for their inhalers. Although there are tons of different allergy medications available on the market, there’s also a homeopathic solution.
One of the easiest ways to get through allergy season may be to make an appointment with your chiropractor.


What Happens During Allergy Season

The immune system looks at allergies as an attack, and the symptoms are usually a result of an extreme response to the various allergens. Approximately $3 billion is spent annually on doctor visits, prescriptions, and time lost from work. Instead of being part of that number, you can stay at optimal health by visiting your chiropractor and having chiropractic alignment performed, which can strengthen your immune system and respiratory system.
Various misalignment’s in the spine can result in less communication within the body. An upper cervical joint irritation is common when there are misalignment’s in the neck, and this can cause symptoms to be worse. This is why some people suffer so miserably through allergy season.

What a Chiropractor Can Do

You will get a full exam when you decide to go see a chiropractor. A chiropractor will analyze where all the different subluxations lie. The treatment may involve a traditional chiropractic adjustment as well as spinal decompression. The immune system can gain strength once the spine is in proper alignment. The immune system is responsible for producing cortisol and histamine – and the body will produce more of these during allergy season. The goal is to control these as much as possible as they can also reduce symptoms significantly.
Adrenal glands play a vital role during allergy season as well. Those who suffer more are those that have their adrenal glands functioning at a lower level. The T9 spinal level nerve root is responsible for feeding these glands – and misalignments can cause a weakness.
During an adjustment, you can start to get your neck and back into proper alignment. This is going to reduce the immune system producing histamine and cortisol and can ensure that your adrenal glands are being properly fed as well. Suddenly, you may notice that you aren’t prone to such allergic reactions as you are now, despite what the pollen count may be.
Prescription and over the counter drugs may not be helping you with allergy season because they may be treating the symptoms, but not the allergies themselves. There may also be some nasty side effects being caused by these drugs that chiropractic treatment is going to help avoid. All it takes is making an appointment and getting the adjustment.