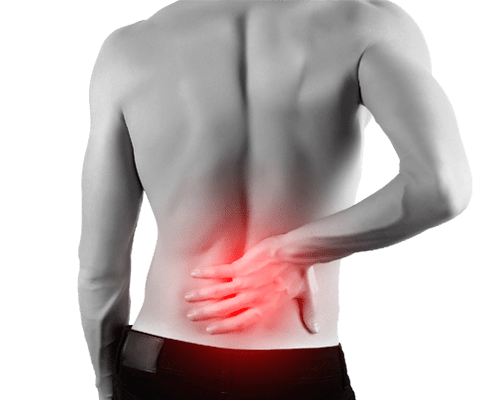 A herniated disc is one of the most common spine disorders. This occurs when the discs that rest between each vertebra and provides cushion between bones, slip or move out of place.


What causes a herniated disc?

What are the symptoms?

Why treat a herniated disc with chiropractic care?

Chiropractic care is effective in providing pain relief and improving mobility in patients with a herniated disc. A chiropractor will examine the spine and depending on how severe and where the location of the herniation is, will develop a personalized treatment plan. Treating herniated discs with chiropractic care is a better alternative to medications that are usually prescribed. Medications such as muscle relaxers and NSAIDs can cause side effects, which chiropractic does not cause since it is a hands-on approach that doesn’t require any drugs.